Gardeners and Garden Services based in Isle of Wight

Richard Dixcey has been established in the horticultural and landscape business for over 40 years. Initially working in commercial greenhouses - specialising in growing flowers. He then went on to the first established garden centre on the Island where he worked for a good many years,working with customers and growing shrubs.

In the early 1990's Richard decided to set up a business on his own and 'Dixcey Landscapes' was formed. 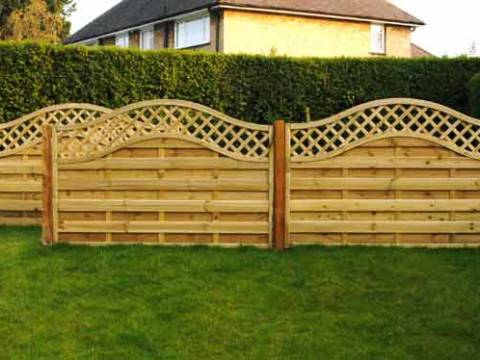 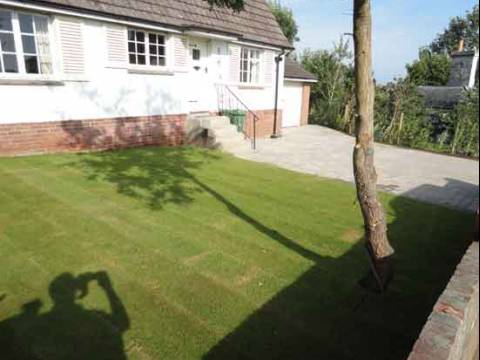 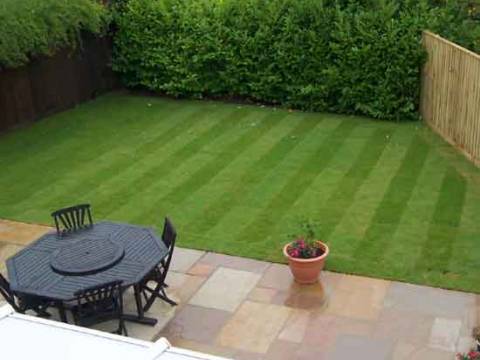 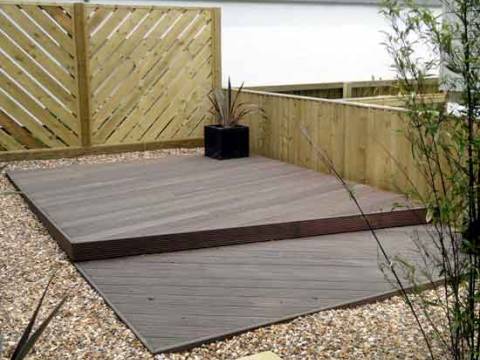 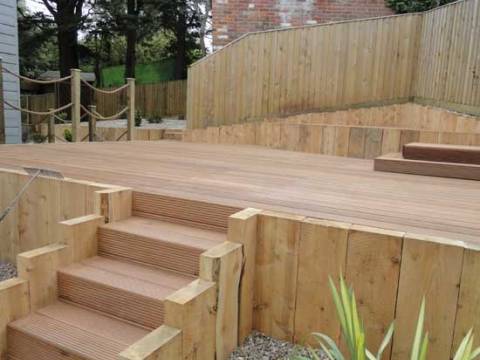